The history of Boundary Car Care

Company founders George and Ken met in the early 1960′s working in the trim room at Ford Motors in Halewood. Striking up a Friendship they later started discussing starting up on their own together and in 1969 that’s exactly what they did.

The business started in a stripped out Electricity substation next to the Boundary Vaults Pub on Travers Entry as you head towards Bold. As the business was located next to the Boundary Vaults pub that’s where the name Boundary car care came from. By the Early 70s, the Partners had built their own brand new workshop at the top of Normans Road just as you turn in off Helena Road. The business had then progressed repairing and fitting vinyl roofs that were the must have thing in the 1970s and also re-spraying and under sealing vehicles.

By the late 1970s, Sunroofs were being fitted at the factory to high-end vehicles and Boundary started retrofitting Webasto Sunroofs and it was in this area that the business took off as in 1980 Boundary Car Care became the UK Distributor for Webasto Sunroofs and the partners soon found they needed more space.

That space was found at 109 – 111 Junction Lane in Sutton which had been converted from a Funeral Parlour into a servicing garage and Petrol Station a few years earlier. At the same time as they bought the garage, the company purchased 113 Junction Lane which at the time was the terraced house next door to the garage and is now North West PC Doctors. The new garage was then used for all the trim work and sunroof fitting whilst the original location was still running servicing cars and re-spraying them.

As the sunroof market grew we needed much more storage space and as they became available Boundary purchased 107 shortly followed by 105 Junction lane which is the area in which the showroom and counter now stand. This new space was simply used to store sunroof’s which were now being shipped up and down the land on a daily basis.

By the mid-80′s Georges, Son and current owner Steve had joined the business and started the businesses expansion into what it is today as the North Wests largest aftermarket vehicle accessory installers. The business became the North Wests largest car audio and security experts when the factory installed audio was ropey and you could steal most cars with a coat hanger. As the quality of products pre-installed from the factory improved such as the audio or became standard such as Alarms and immobilisers then the business had to keep evolving into new markets and products most of which can be seen on this website, maintaining a presence in those original markets has however always been a core principal of the business.

One of the big changes to the business was the addition in the early 90′s of the Signwriting and Graphics side of the business designing and installing a multitude of signs on factory’s, shops and vehicles. One of the more recent advancements is the addition of a 64″ digital printer allowing us to produce the biggest prints direct onto signs and banners and has also given us the ability to put completely custom wraps on vehicles.

Celebrating 50 Years in Business in 2019

How many businesses can say that they have been around for 50 years? How many 50-year-old businesses have never moved from within a half a mile radius of its original location? Boundary Car Care is a testament to both of those facts. With the dubious business practices of the current day when businesses are folding on a Friday and starting afresh under a slightly different name on a Monday run by the same people, Boundary ran as a partnership from 1969 to 1984 when it was inaugurated as a limited company and has had the same family as directors ever since. The fact that we have been in Sutton for 50 years is a testament to the relationships we have built up with both customers and suppliers who trust us implicitly to still be around next year and for many years to come.

If you want a business that can support the warranty on your vehicle and offer help and support in the future then Boundary Car Care is the one to choose. 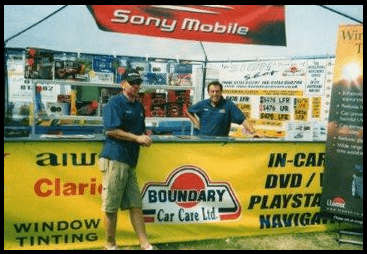 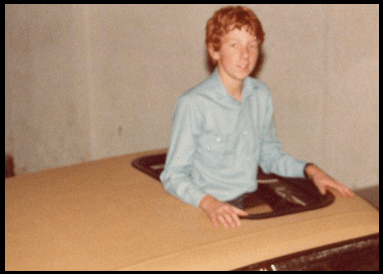 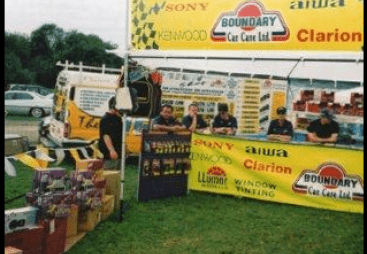 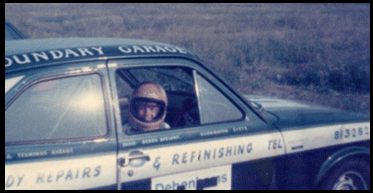 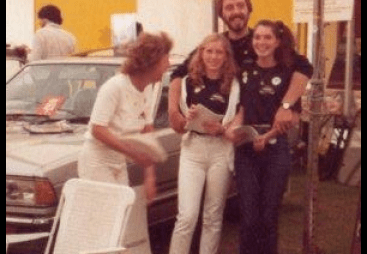